Amazon Prime is an incredible concept that got overwhelming response over the recent years. Amazon initially started off it for its delivery purposes. But once it got mass subscribers, it extended Prime to many features. Once you subscribe to Amazon Prime, you will get One day delivery of Amazon products, Amazon Prime movies subscription, one hour early exposure to lightening deals. So here we are listing Best movies on Amazon Prime. 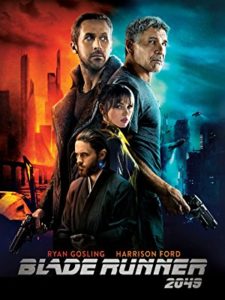 Thirty years after the events of the first film, a new blade runner, LAPD Officer K [Ryan Gosling], unearths a long-buried secret that has the potential to plunge what’s left of society into chaos. K’s discovery leads him on a quest to find Rick Deckard [Harrison Ford], a former LAPD blade runner who has been missing for 30 years. 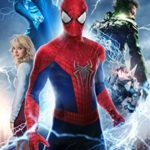 Spider-Man [Tom Holland] begins to navigate his new identity as the web-slinging super hero under the watchful eye of his mentor Tony Stark. 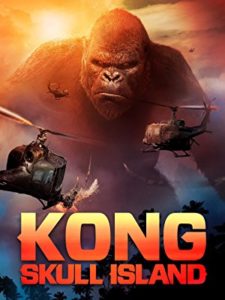 When a scientific expedition to an uncharted island awakens titanic forces of nature, a mission of discovery becomes an explosive war between monster and man. 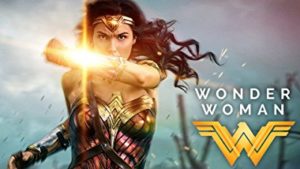 Before she was Wonder Woman, she was Diana, princess of the Amazons. Fighting alongside man in a war to end all wars, Diana will discover her full powers…and her true destiny. 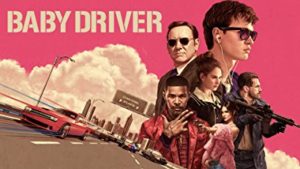 After being coerced into working for a crime boss, a young getaway driver finds himself taking part in a heist doomed to fail. 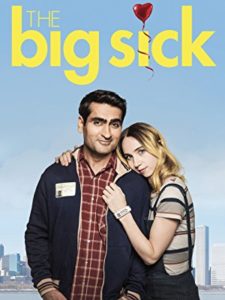 The Big Sick is based on the real-life courtship between Pakistan-born comedian Kumail Nanjiani (Nanjiani) and grad student Emily Gordon (Zoe Kazan) who fall in love but struggle as their cultures clash. When Emily contracts a mysterious illness, Kumail finds himself forced to face her feisty parents, his family’s expectations, and his true feelings. 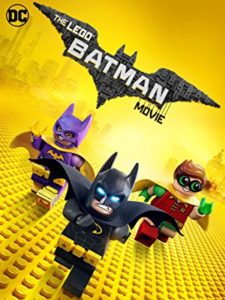 Bruce Wayne must not only deal with the criminals of Gotham City, but also the responsibility of raising a boy he adopted. 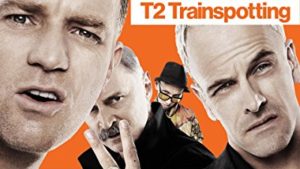 After betraying them, Renton has to return to the only place he can call home, where his old friends are waiting: Spud, Sick Boy & Begbie. 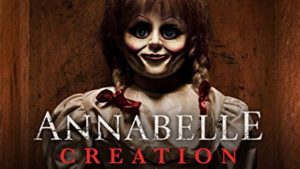 She’s back! In “Annabelle: Creation”, years after the tragic death of his little girl, a dollmaker’s possessed creation targets a nun and orphans that he has welcomed into his home. 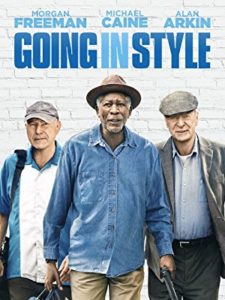 Desperate to pay the bills and come through for their loved ones, three lifelong pals risk it all by embarking on a daring bid to knock off the very bank that absconded with their money. 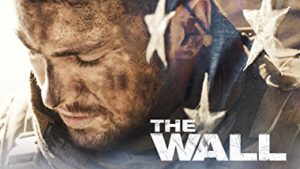 A deadly psychological thriller that follows two soldiers pinned down by an Iraqi sniper, with nothing but a wall between them. 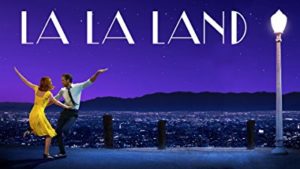 A jazz pianist falls for an aspiring actress in Los Angeles. 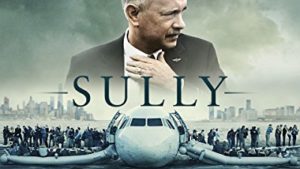 The story of Chesley Sullenberger, who became a hero after gliding his plane along the water in the Hudson River, saving all of his 155 passengers.

Fantastic Beasts and Where to Find Them 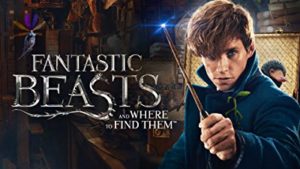 Magizoologist Newt Scamander’s magical beasts are inadvertently let loose in 1926 New York, where the wizarding community is threatened by exposure to No-Majs bent on eradicating them. 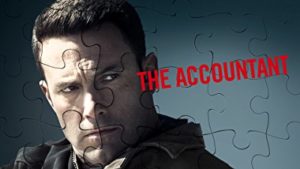 A forensic accountant un-cooks the books for illicit clients.

These are the list of Best movies on Amazon Prime. We will be updating the list as soon as Amazon adds any latest movies to it. So keep an eye on this space for updates.